History of the Croft SOciety

In 1991, Al Croft, a former national PR agency executive and industry consultant, started roundtable meetings of agency owners of non-competing small and midsize independent PR firms. Meeting in Arizona each fall, he aptly called this group the Sedona Round Table. His weekend-long meetings focused on improving profitability, sharing best practices, and strengthening bonds between agency owners. Sedona Round Table meetings were small, intimate, and private, with 15-20 PR business owners coming together from across the country to this executive retreat to recharge, revitalize, and refocus. The last meeting of Croft’s Sedona Round Table was on its 20th anniversary in 2011.

In 2007, several alumni from the group decided to take these peer-to-peer agency owner meetings to different cities across the US. They called themselves the Sedona Alumni Group.

When Al Croft died in June 2013, the Sedona Alumni Group decided to memorialize him by continuing the tradition he established and renamed the group The Croft Society.

Today, this group continues the tradition and meets twice each year in different cities – one meeting with agency owners only and a second that includes next generation leadership of Croft Society agencies.

In November 2010, we launched the first Next Gen Leadership Conference for promising senior employees at our agencies. This two-day event held once each year is well attended and provides tremendous value to future agency leaders and their firms’ founders. 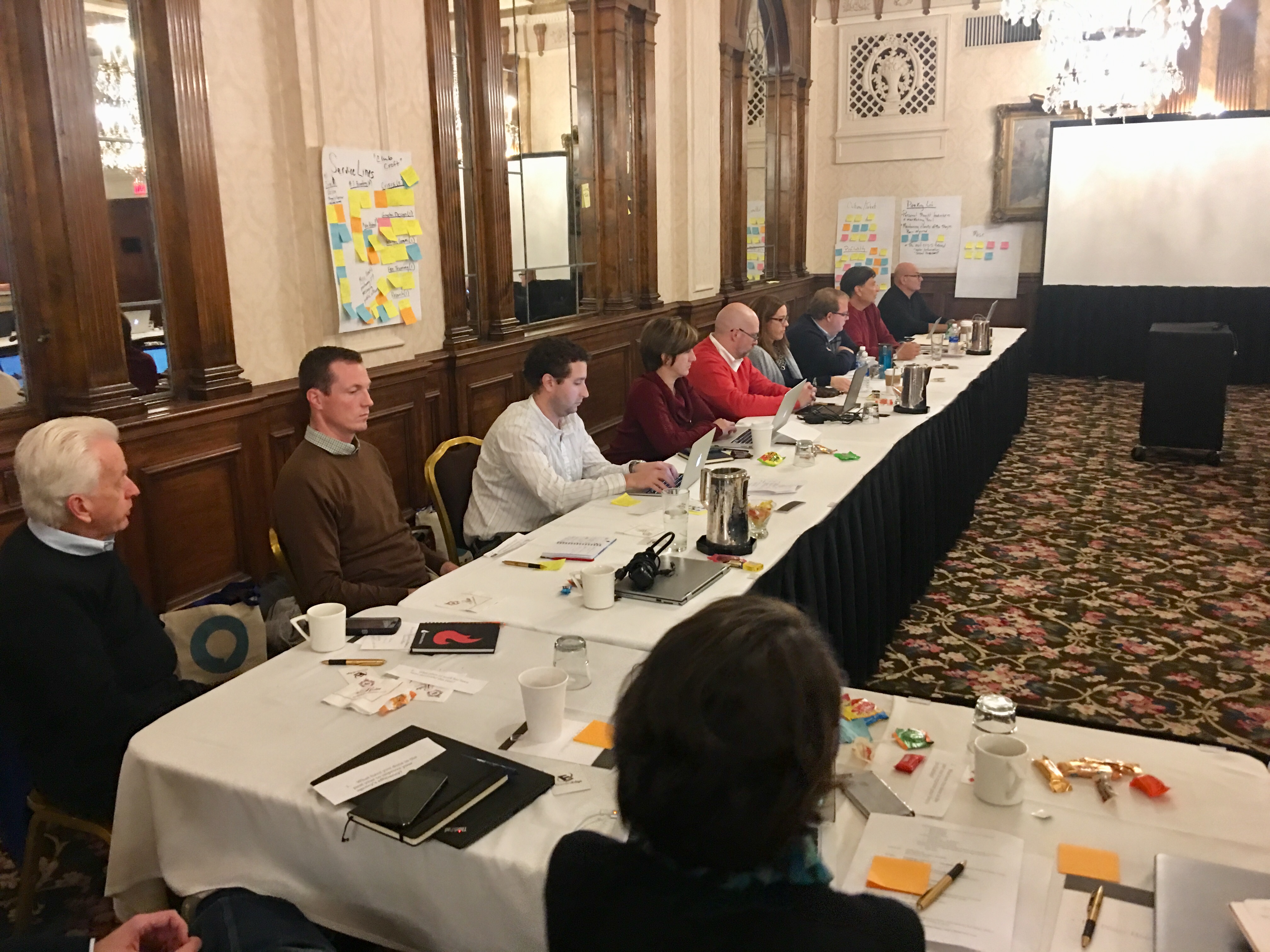